The beautiful thing about being on vacation is the lack of guilt. Well, this vacation anyway. Some vacations aren’t really all-consuming in their hazy sweaty sun-filled distractions and so guilt is allowed to creep in between the cracks, those moments or hours of downtime when you start to think about All Of The Things You Were Supposed To Be Doing Even Though You’re On Vacation.

My traveling companions are each doing their own version of actual procrastination: one is yet to finish an essay for high school which was supposed to be submitted before we hit the tarmac on this tropical island, four days ago. The other realized  yesterday, as we were racing past cacti-filled desert to our right and cactus-spotted ocean views on our left, that he’d completely forgotten to do his college homework, due two nights prior. Neither of them feels too guilty about it. 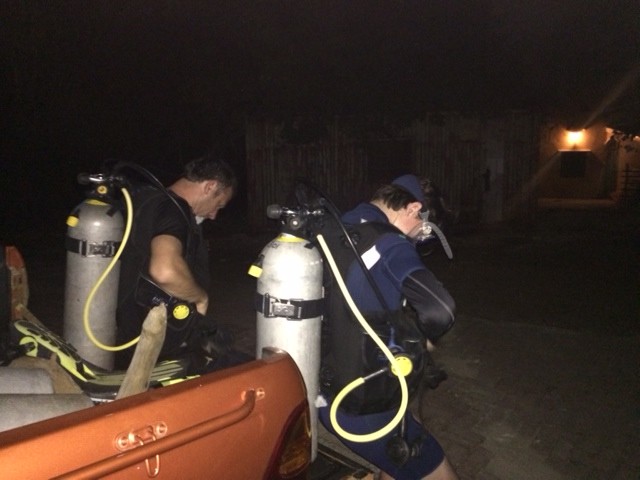 As for me, I haven’t been writing. As I mentioned before, the timing of this session of 40 Days of Writing is kind of the worst. Still, back in my real life, I thought I’d be able to jot something down each day while on vacation – even a thought or reflection to be used later, an entry in my journal…something. And I did try, once. But when trying to write while sipping tea looking out on the canal, with the sounds of heavy construction coming from the nearby airport as the capital city prepares for a population growth, and the thick salty breeze whipping my hair like a siren pulling me toward the sea…it makes it difficult to write.

I’m sure I’ll have more to say on that later. For now, I’m going to google why in the name of god I get a rash every goddam time my legs are exposed to tropical sunshine (I’ve eliminated rum-based, and in fact all, fruity cocktails from this trip, so alas, that theory has failed).

And then I’m going to put on my bikini, let this failed-diet body shine in all of it’s roly-rashy glory, and go swim in the sea.

Amanda Janik. This is the place where I write things. If you like what you read, great! Feel free to subscribe, follow, whatever. If you don't, that's okay too. Have a nice day.
Join 297 other subscribers